5 Craft Beer Paradises in Berlin – Berlin is a wonderful and very interesting city that attracts many people, and luckily, it is also becoming a great place for all the people who loves good beer. In the following lines you will find a list of 5 craft beer paradises in Berlin where you will be able to enjoy surrounded by great beers and a nice craft beer atmosphere.

If you feel like you want to know more interesting places like these ones in Berlin or another city, visit our craft beer finder Localbier.com and find your place.

If you are a shop/bar owner, offering an interesting variety of beers, you will be able to show all your beer list in different platforms with Localbier´s Beer Manager.

The Castle Pub opened its doors in 2013 and it is nowadays one of the references in Berlin´s craft beer movement.

Its 34 keg lines include English & Irish classics, and 20 changing craft beers. The “ever-expanding bottle list” is similarly wonderful, taking in, as it does, Imperial Stouts, IPA-s, Belgian style beers etc.

They organize a Pub Quiz every Monday, comedy shows every other Wednesday, Karaoke on Saturdays and many other events and parties. 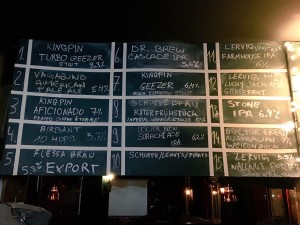 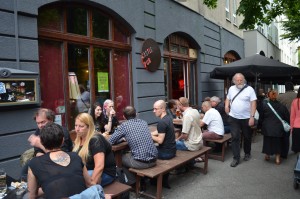 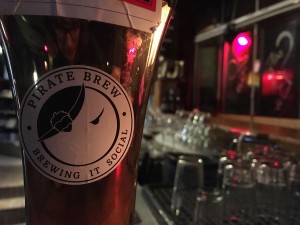 Monterey Bar is a a Prenzlauer Berg bar with a huge craft beer offer. Its 10 beer taps will please  the beer lovers, from a choice that includes hard to find American, British,Belgian beers … They stock over 150 beers. One of Germany´s most diverse range of beer available to a rocking soundtrack.

Food is available next to Monterey Bar:  including Thai, Seafood, Flammkuchen Pizza which is allowed to be consumed at the bar. 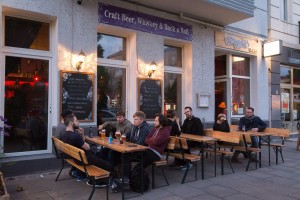 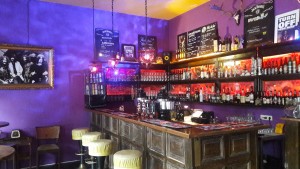 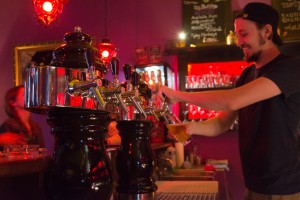 Situated in the heart of vibrant Friedrichshain, Bierlieb features the best selection of Berlin’s young and vibrant craft beer scene as well as national and international bottled beers or fresh beers on tap to be consumed on site in their lovely shop, or taken away to enjoy in the park or at home.

Bierlieb also caters to private events such as office beer-tastings, brew-days, etc. and their truck can also be hired to bring good beer on the road! 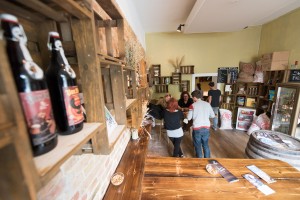 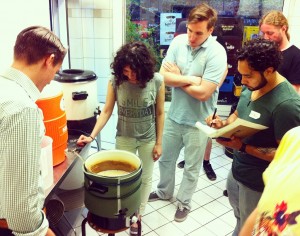 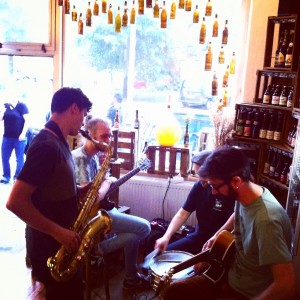 Salt n Bone is an interesting Gastrobar offering great beer , great food and great cocktails. They have 6 beer taps, and five of them are rotating taps dedicated to Local Brews and Imported Craft Beers.

Their bottled beer selection has normally around 30 different brews. 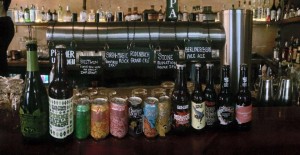 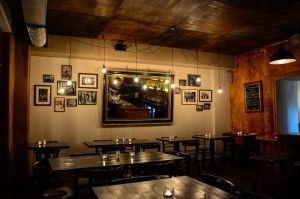 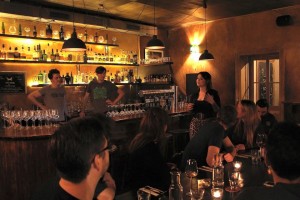 This is the amazing place opened by Stone brewing officially this month. Many of you will already know that Stone Brewing opened a Brewery in Berlin in a 115 year old building of 2400 meters square, and this is the place where you will be able to choose among 75 different beers on tap. Many different bottled beers are available. Outside the building you will find beautiful gardens to enjoy the lovely beers served there.

Growlers fans are able to take fresh beer home from the brewery.

With a “World Bistro” concept, the visitors will have the possibility to taste a very diverse food offer with a menu inspired by food dishes found around the world. 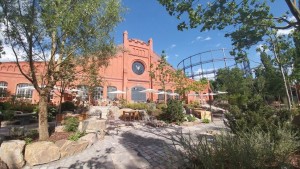 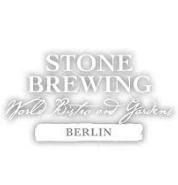 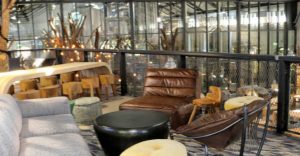 ¿Are you a bar/shop owner? Show all your beer offer in different platforms (your Facebook fan page, Localbier, printable QR, Beer Screen…) with our Beer Manager for bars, restaurants and shops (+ Information)